I first heard this phrase from my Grandfather – he said that a day where you didn’t learn something new or experience something new was a day wasted.

Well, today has been a bit of surprise. 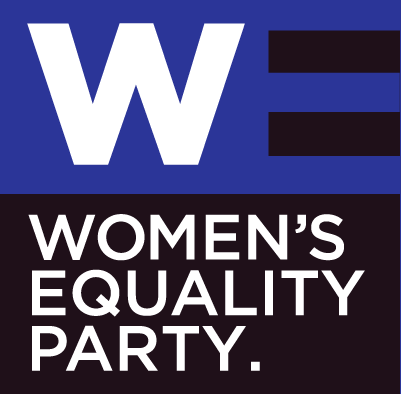 I’ve written my first ever (and possibly only) call out to people to join me on a political journey. I’ve put myself up for selection as a candidate for the newly formed Women’s Equality Party

Whilst I’m pretty damn sure I could keep the Mayor to account just as well as the next woman, there is something very grown up and a bit unusual about taking this idea on.

I’ve spent many years pondering the idea of being active in politics and always got stuck on the idea of party politics. I could never see myself ranked alongside the usual suspects. I didn’t think I fitted. So we shall see if this experience can start to crack that perception. Perhaps what we do now- whether or not I get selected this time – will encourage other people to step up. If we want different politics, we need to change them.

So what I’m attempting and what I’m hoping that I’m learning is the tone of voice required to be at once, “something different” and “someone credible”.

The selection process is pretty quick so by 29th January I’ll know either way whether I’m on the rollercoaster that one friend has already described the campaign trail as, or whether I’m in support.

There’s a hustings on 26th January. Do come.

Things I think about